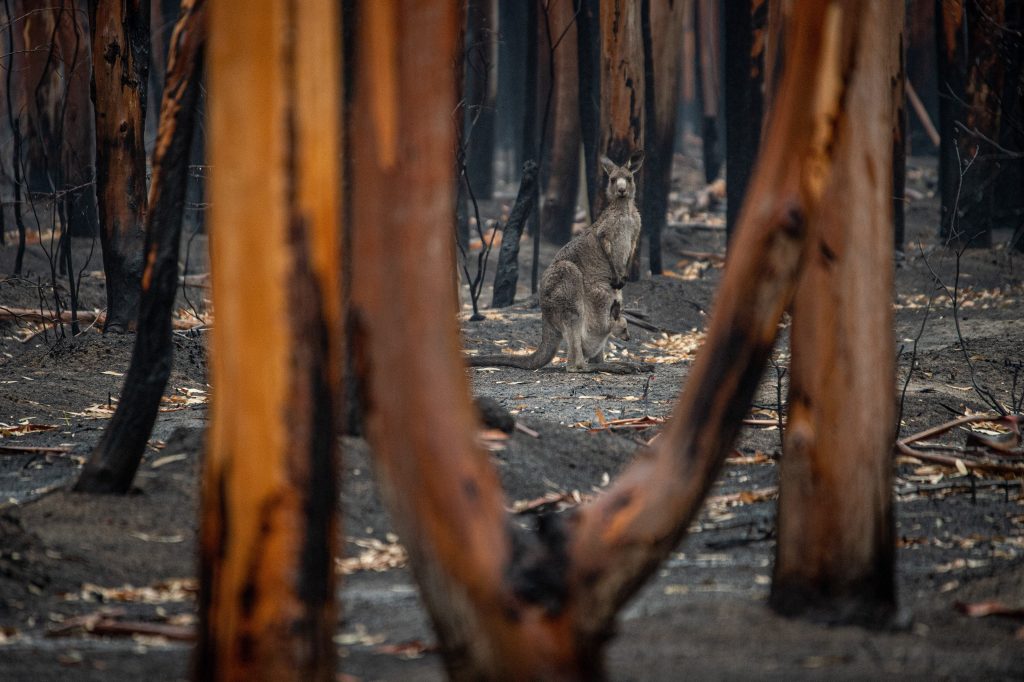 Following the 2019-2020 Australian bushfires, a small group of women from #TeamHB4 took the lead on writing an open letter to the Prime Minister with the hope to influence Australia to switch from coal-burning to 100% renewable energy powered by the sun and wind.

This letter to the Prime Minister turned into a Senate Submission in response to the inquiry “Lessons to be learned in relation to the Australian bushfire season 2019-20”. We submitted our letter by 22nd May 2020 and obtained 75 signatures of support from HB sisters that were not employed as public servants and were thus able to sign the document.

In our submission, we introduced ourselves as “one of the largest international networks of women in STEMM”, and not only provided scientific evidence on climate change and that Australia is facing a climate crisis, but also listed solutions and made suggestions to the Australian Government on how to lower the impact of climate change by switching from coal mining to renewable energy (see submission link below).

The key points in our submission were:

On 7 October 2020, the committee tabled a substantive interim report, in which the Government listed and summarised the recommendations and suggestions that had been made through a list of 145 Senate Submissions. We appeared in Submission 64, under “Alumnae of Homeward Bound”.

It was recognised by the Australian Government that the unprecedented extreme weather conditions responsible for the 2019-2020 bushfires were attributed to climate change.

Although it was acknowledged that global warming and the resulting Australian bushfires were worsened by the burning of coal, the Government has not yet declared a climate emergency nor stated tangible decisions that would be taken to reduce coal burning in Australia.

However, it does not seem that final decisions have been made by the Government at this stage, and we are awaiting a final report due to be published 2nd December 2021.

Photo by Jo-Anne McArthur on Unsplash