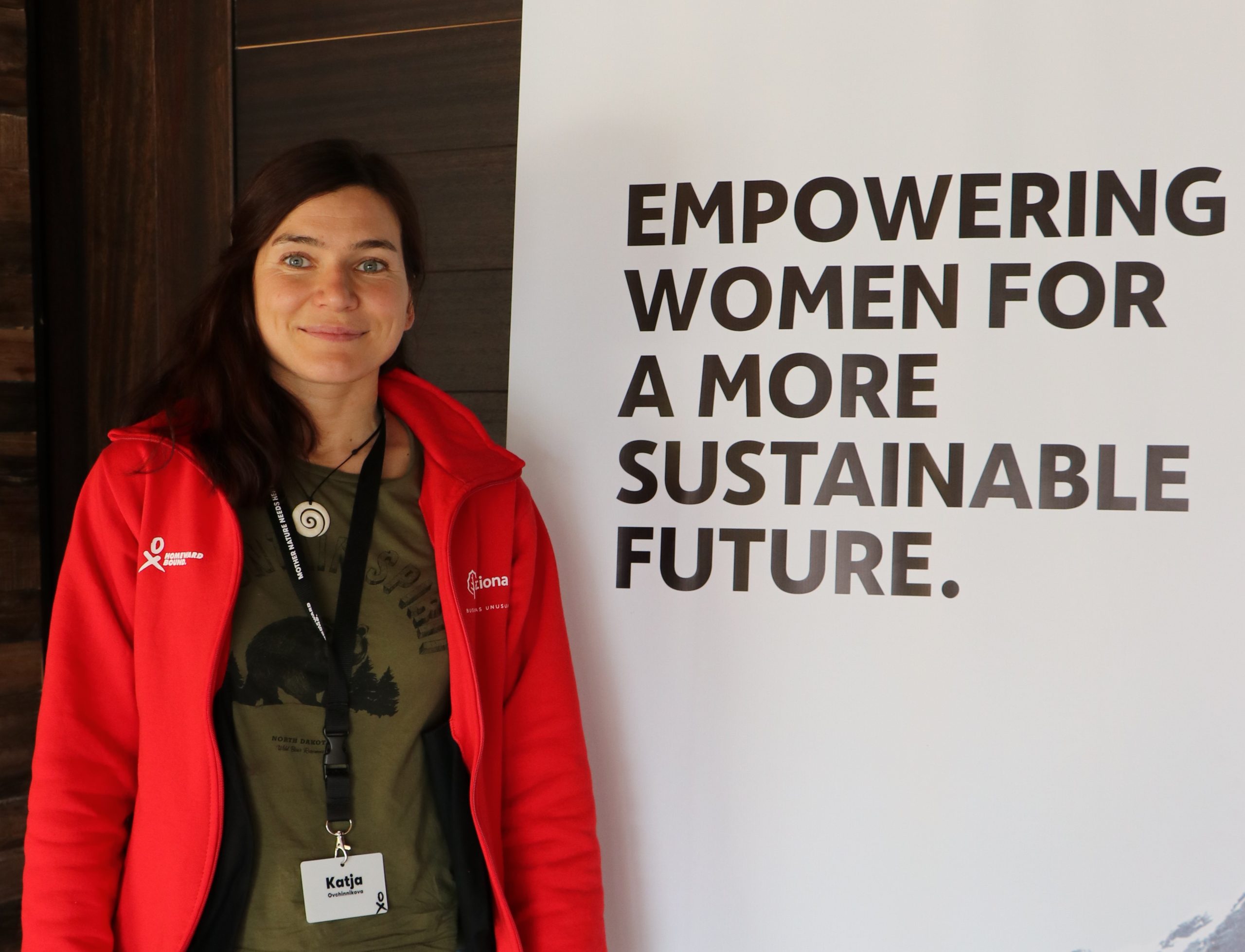 Implicit biases are based on our unconscious stereotypes and shape our social preferences and behaviour. We want to believe that we are not racist or sexist. However, being brought up in a certain cultural context makes unconscious biased reactions inevitable.

Later on, I discovered the concept of targets and allies formulated by Valerie Aurora, a former Linux kernel developer. While most of the diversity initiatives are aimed at changing the behaviour of those being discriminated against, Valerie focuses on those with privilege and teaches them how to act as allies. We all need to learn how to step up for each other, because each of us can be a target or an ally depending on the context. For example, in the gender context I’m a target, whereas in the LGBTQ or racial context, I’m privileged.

We all need to learn how to step up for each other, because each of us can be a target or an ally depending on the context.

HB4 participant Katja Ovchinnikova works on AI-driven precision medicine for cancer treatment at the Department for BioMedical Research of the University of Bern. On a volunteer basis she does computational analysis of marine science data. Her application fields include language processing, robotics, computer vision, computational biology, and most recently, marine science and ecology. She has a deep interest in unconscious bias studies, social-political theories and ethics in science.