Celebrating the “right kind” of leader 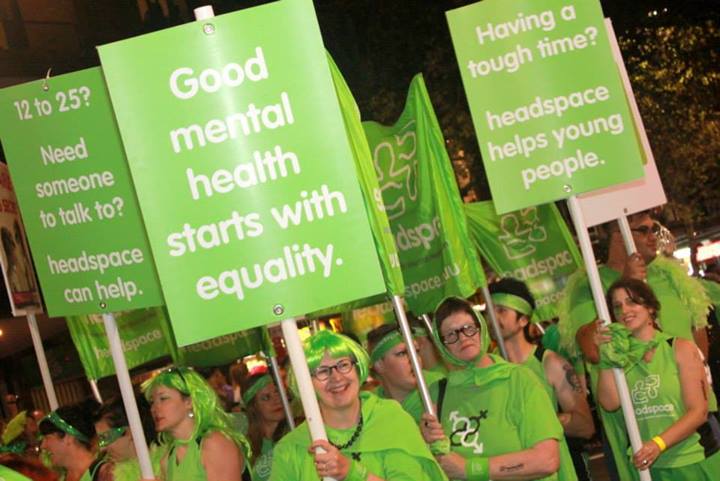 In 2021, against all the odds, Homeward Bound wellbeing faculty member Sandra Radovini was promoted to Professor at The University of Melbourne. It is an event to be celebrated because it is rare to find women like Sandra, who don’t follow the prescribed academic path, elevated to these roles. But mostly, it needed to be celebrated because her mother, Alice, strongly believed that people and accomplishments should be celebrated.

So, what does it mean to be a Professor?

“I’ve thought about it and said that I think being a professor gives me a slightly higher platform from which to ‘pontificate’,” says Prof. Radovini abit tongue in cheek.

Family, tradition, and the lessons of her Italian migrant parents, who arrived in Australia, as displaced persons in 1950, gave Sandra a head start and an understanding that anything was possible in the new home they had chosen and their own dream to see their children flourish here.

“I absorbed several things from my parents, Alice and Erminio Radovini, and from my maternal grandparents (Giovanna and Matteo –  who also came to Australia in 1950.)

“They believed in the value of education and had a clear message to me that if you had the aptitude and you were not a ‘scalda banchi’- a ‘seat warmer’ – then education gave you more opportunities and options, and I was encouraged and supported all the way through my education without question.

“They also believed in the importance of working hard and contributing to your community. I was encouraged to learn what I was good at and then do it to the best of my ability,” she says.

But some of the lessons of migrant families are less tangible, she says. Sandra’s family instilled in her the capacity to dream.

“For them, the dream was that in leaving post -war Europe life would be better in this country on the other side of the world and that somehow it would work out. For me, there was no constraints on my dreaming.

“The 18-year-old me dreamt that I might ‘do medicine’ having no idea what that really meant, and not knowing any doctors or medical students, and also not understanding that the odds were stacked against me. I had a vague notion that maybe there would be some kind of medicine that I would like, and I might be good at, and I might do some good.”

Sandra does better than good.  She is the Director of the Mindful – Centre for Training and Research in Developmental Health, and a Professor in the Department of Psychiatry, Faculty of Medicine, Dentistry & Health Sciences at The University of Melbourne, as well as being Adjunct Clinical Associate Professor of Psychiatry, at Monash Health and the Faculty of Medicine, Nursing & Health Sciences at Monash University.  Plus, she is an active member of Homeward Bound’s wellbeing stream and travelled to Antarctica as the on-board independent Mental Health clinician for Homeward Bound 4.

“If you had asked me 18 months ago, I would have said there was no way I would ever make it to Professor. The multiple messages were clear that I was not the ‘right kind’ of academic.

“I don’t do the right kinds of academic things such as  research and publishing, so the odds were seriously against me, and to my detriment I almost accepted that assumed verdict that I was ‘not good enough’!”

But early last year Sandra caught up with her HB4 voyage cabin mate Lorraine MacCarthy to try to better understand her ambivalence about academic promotion.

“It was during this conversation that I realised that the 60-year-old me had to reconnect with the dreaming 18-year-old, throw those ‘odds’ out the window and embrace the idea, perhaps even have the audacity to think that not only was it  possible but that  there were all sorts of things that I have been part of in my career that were equally meritorious and of value and had impact and should be more visible and acknowledged.”

In 2014 and 2015, as the Clinical Director of headspace, Sandra marched in Sydney’s Gay and Lesbian Mardi Gras, accompanied by her partner, other headspace staff and young people and their families. She shares a photo dressed  in a green headspace t-shirt and matching fluoro green wig, holding a sign that says ‘Good Mental Health starts with Equality.

“I included this photo in my promotion application as an example of ‘leadership, advocacy, engagement’. These are the kinds of things that professors are meant to do.

“The irony was not lost on me, or the question: this time was I going to be treated equal?”

Sandra’s message to young women is that there are many paths and many contributions, and they should all be celebrated.

“Find out what you are good at, do it to the best of your ability and don’t ever, ever let anyone tell you, you are not good enough!”