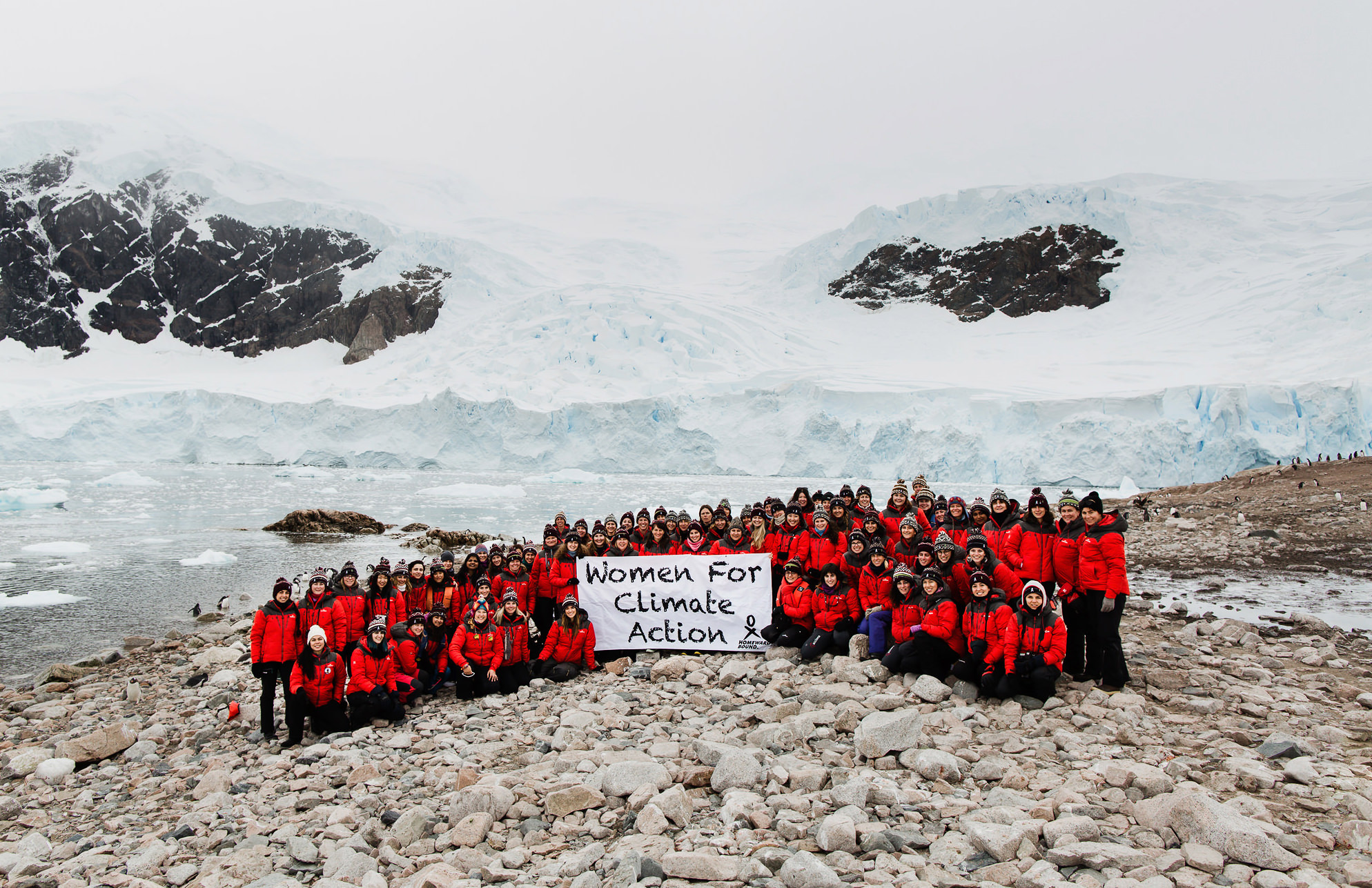 Sometimes, great leadership is very evident. Clear, goal oriented men and women who build a mindset around excellence, who engage their stakeholders, direct reports, peers and staff in a meaningful dialogue to solve problems and map out pathways to more sustainable futures. Sometimes this leadership is deeply self-aware, curious, and open to feedback, well aware that getting things ‘right’ isn’t half as important as having the courage to face things that go wrong, and to continually learn, change and evolve. Sometimes this leadership is helpful, understands coaching and what it takes to build capacity toward a shared ambition.

What we do know is that good, say great, leadership gets stuff done and usually with everyone involved and to a high standard. Great leadership can solve tough problems because they (men and women) do it together, collaboratively, and don’t place their own opinion above others.

Right now our world is facing some wicked problems. Leading the field is the evident and pressing challenge of the climate crisis. We are heading towards a temperature and its consequences, with fierce determination. This just might spell the end of our species (or make large tracks of the world uninhabitable). If by some miracle, we were able to solve (quickly) the shift in the worlds temperature, hot (literally), on its tail would be the parallell issues of species loss, habitat loss, plastic in the oceans, water and air pollution.

The world has been used for a long time as a goodies box. Humans have considered themselves outside evolution, and able to make ‘thoughtful’ choices on our own terms and for our own benefits.

But the truth is, nature is bigger than any of us. It has no regard for money, power or politics.

Our choices have often been thought-less, without thought and now we need to change and change quickly.

In Homeward Bound we are always asking ourselves what needs to change, how will it change, and how can we role model this.

It’s not easy… but the alternative is unspeakable.