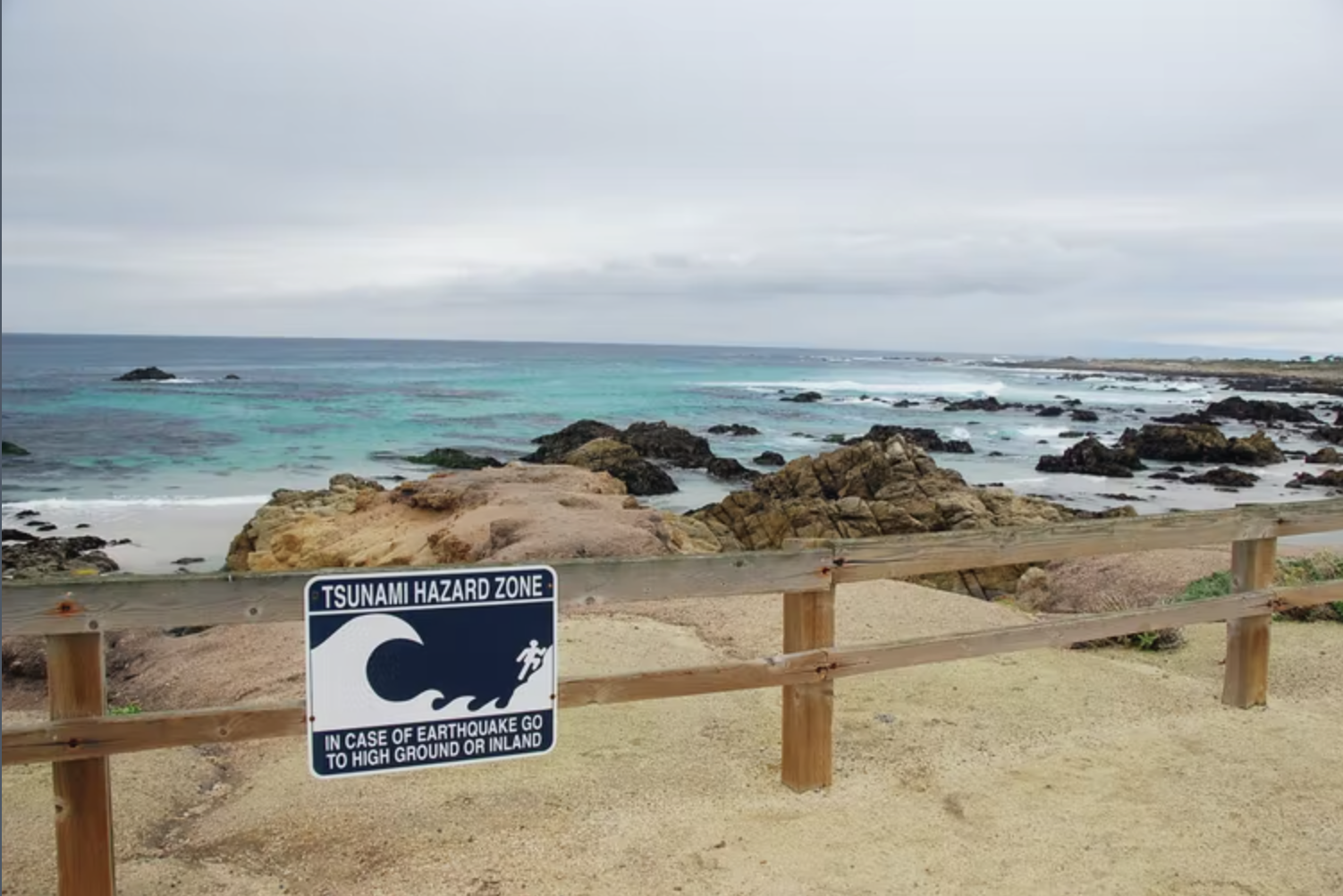 Most tsunamis are caused by earthquakes, but a significant percentage (about 15%) are caused by landslides or volcanoes. Some of these may be interlinked – for example, landslide tsunamis are often triggered by earthquakes or volcanic eruptions. But does climate change also play a role? #TeamHB6’s Jane Cunneen is a geologist specialising in plate tectonics, geophysics, earthquakes, tsunamis, and natural hazard mitigation. 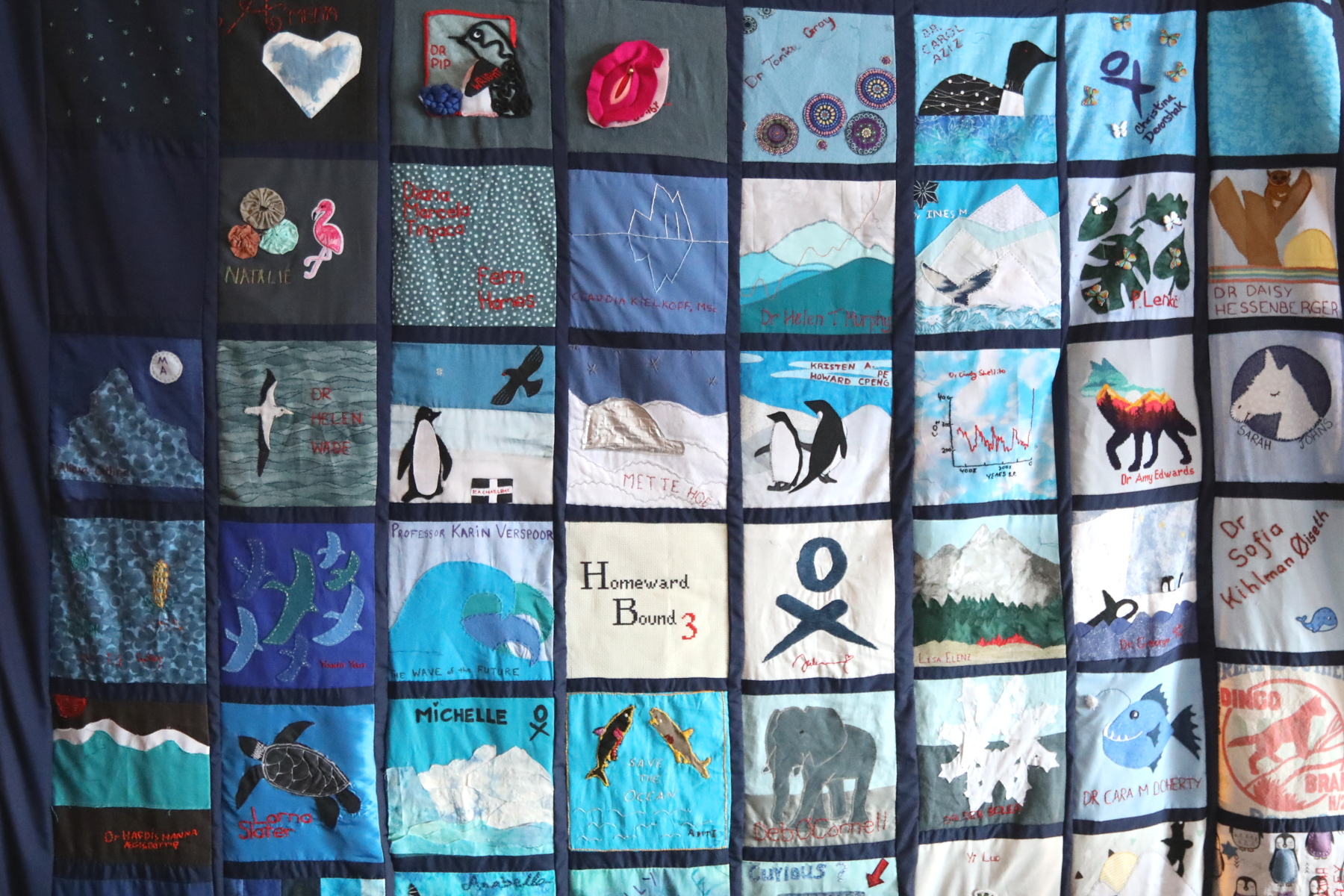 During the Antarctica expedition, the #TeamHB3 participants sewed together a quilt. The outcome is bigger than the quilt piece itself. It taught us that we are truly #strongertogther and by collaborating and being brave to ask for assistance. 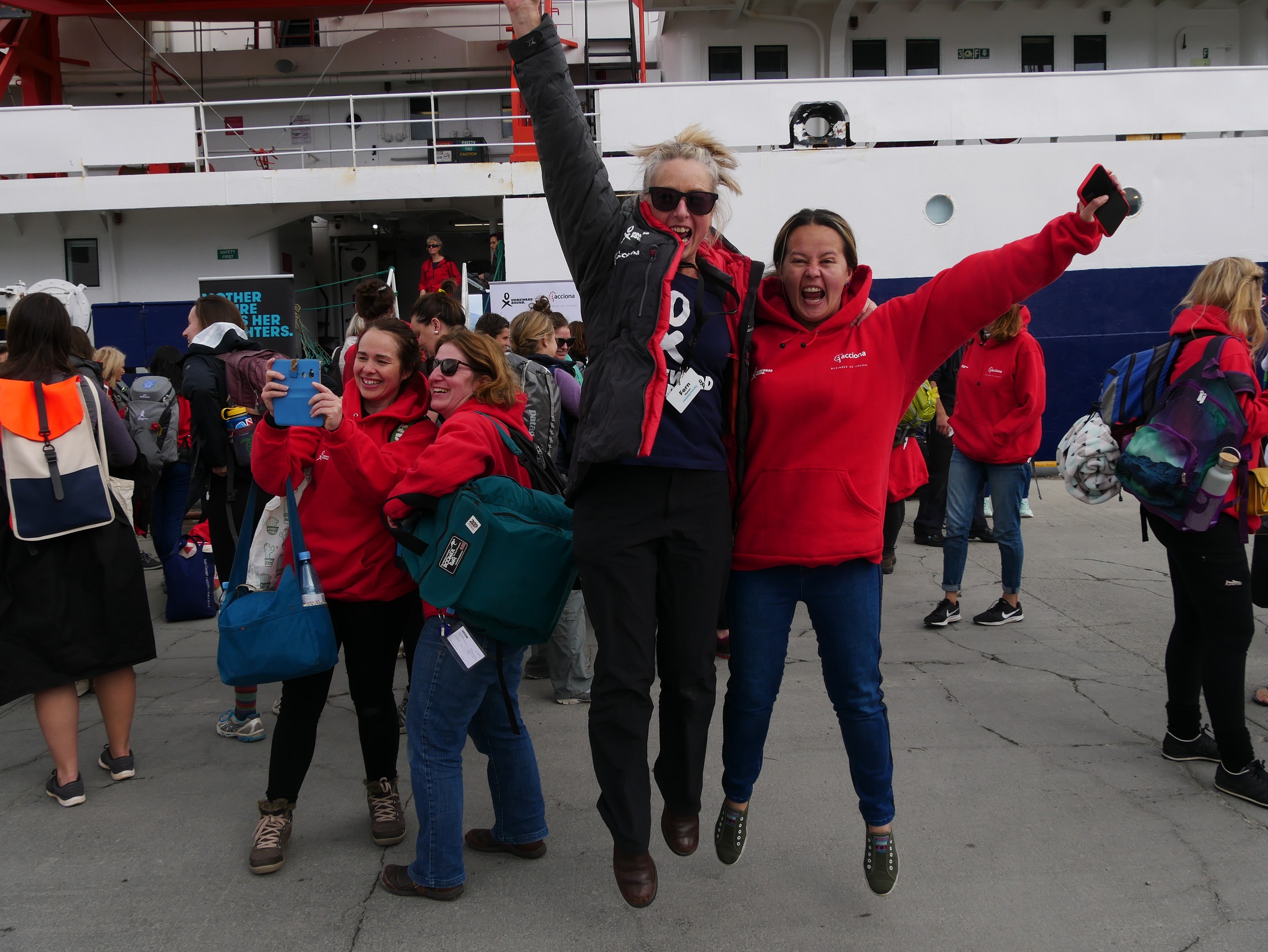 Each day I write a #HomewardBound #haiku, trying to capture, in those brief, structured lines, something of the transformative journey we are on. Today is New Year’s Day

As females, perhaps our empathy with others drives us to succeed in ventures and dive deeper to understand different facets of problems to solve. 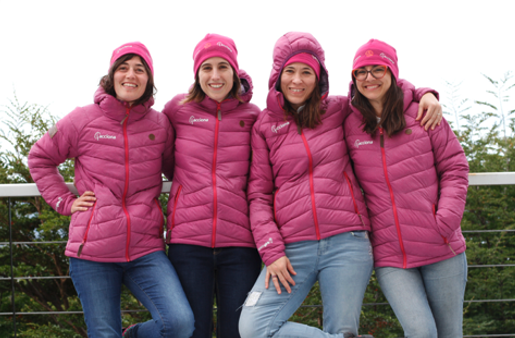 Homeward Bound has been chosen as the recipient of the IV Malaspina Award in recognition its global work advancing the leadership capability of women in STEMM. 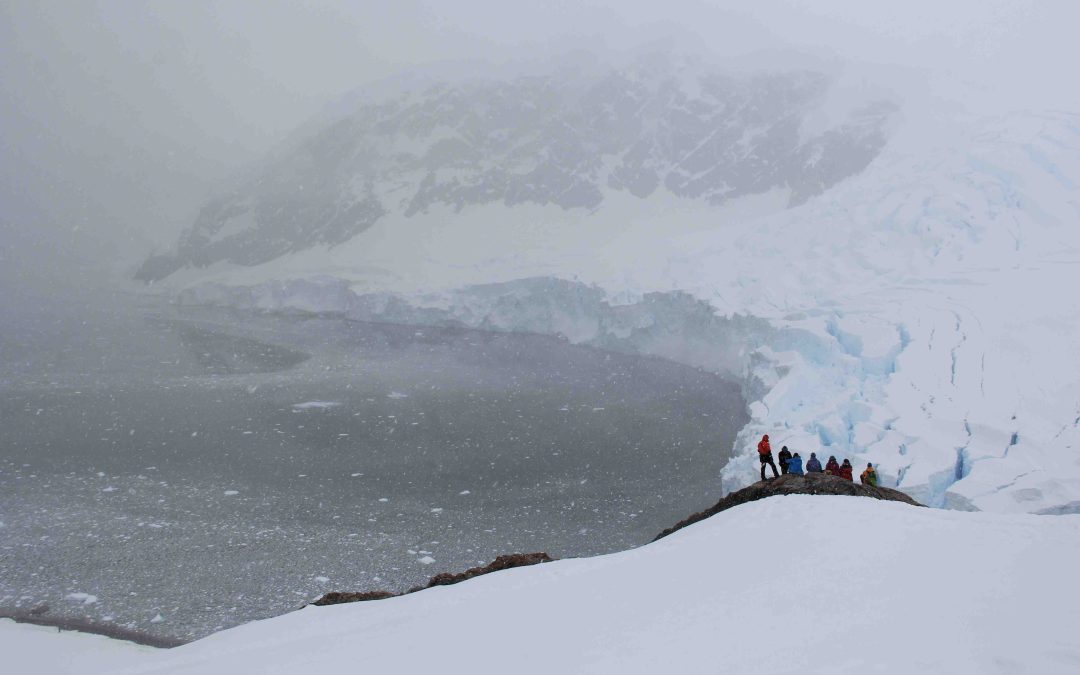 So what do Homeward Bound women talk about when resting on rocks overlooking a glacier as the clouds come in? Heidi Steltzer shares the chats, glaciers, iceberg galaxies, ambition and optimism of day 14 We parked in Andvord Bay today, still waiting for ice in the... 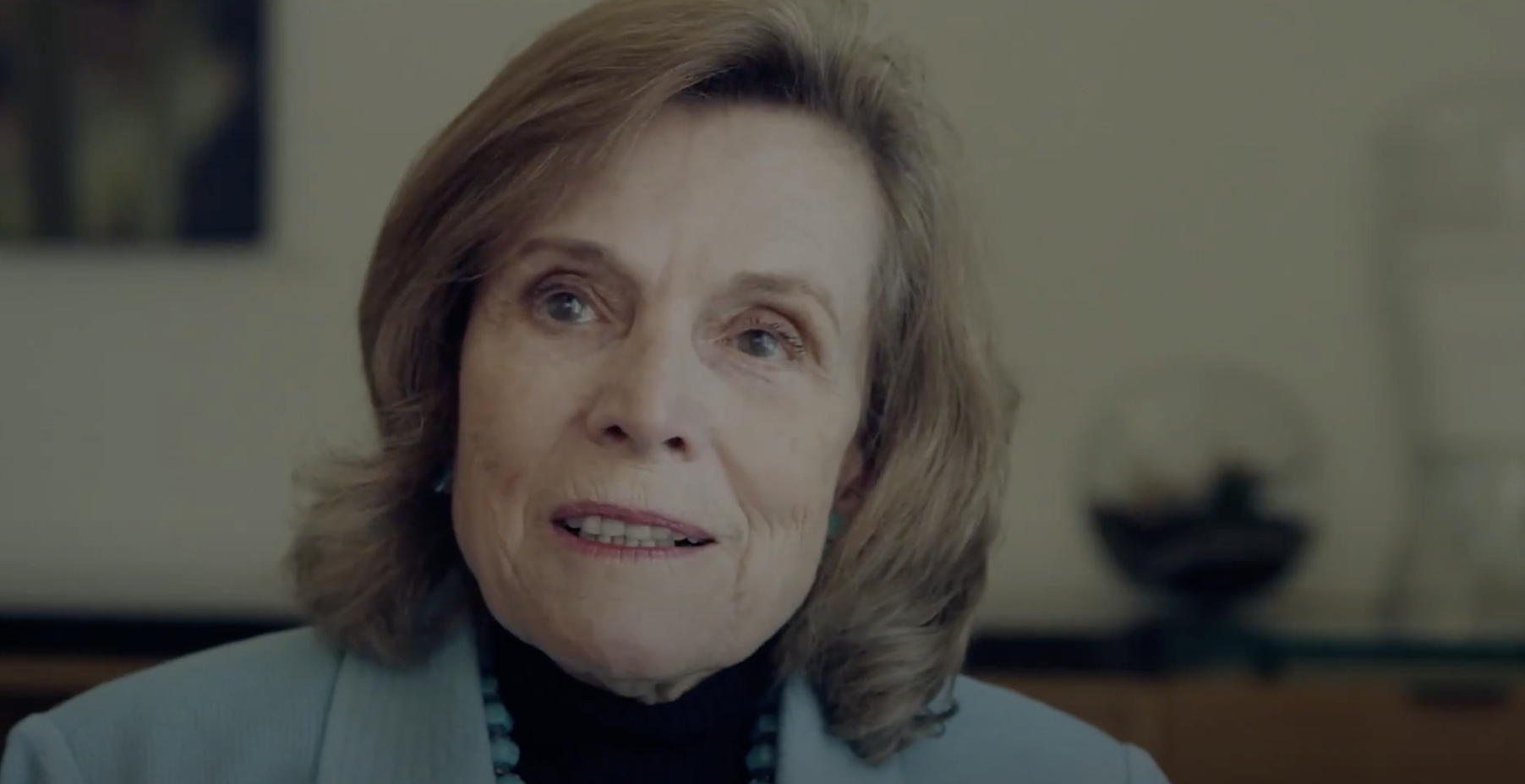 Sylvia Earle, in her 80s, is mesmerising in her intelligence. Marine biologist, oceanographer, explorer, author, lecturer, explorer-in-residence since 1998 for National Geographic, first female chief scientist of the U.S. NOAA: National Oceanic & Atmospheric Administration, and named by TIME as its first Hero for the Planet in 1998. She was interviewed in October 2016 by Fabian Dattner for Homeward Bound Projects. Hear her telling of decades old sexism and the facts of her leadership of the Tektite Project in 1970. 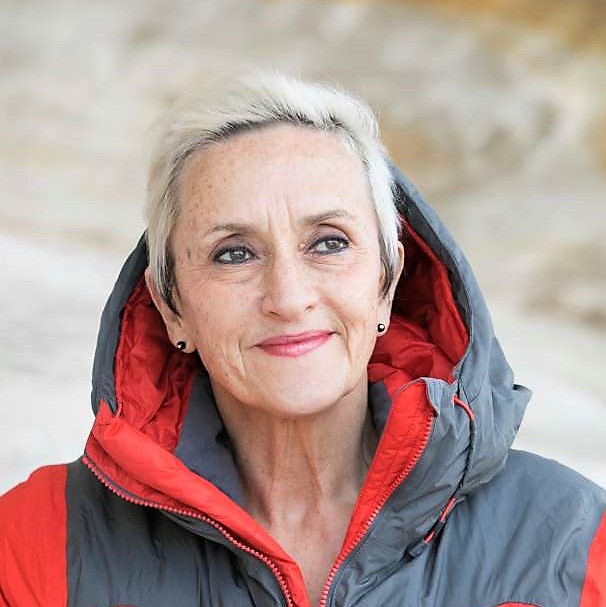 Imagine if we didn’t need an International Women’s Day. Imagine if men and women worked in equal numbers, if men and women were leading our governments, our corporations, our efforts to tackle the myriad of environmental issues our planet faces equally. 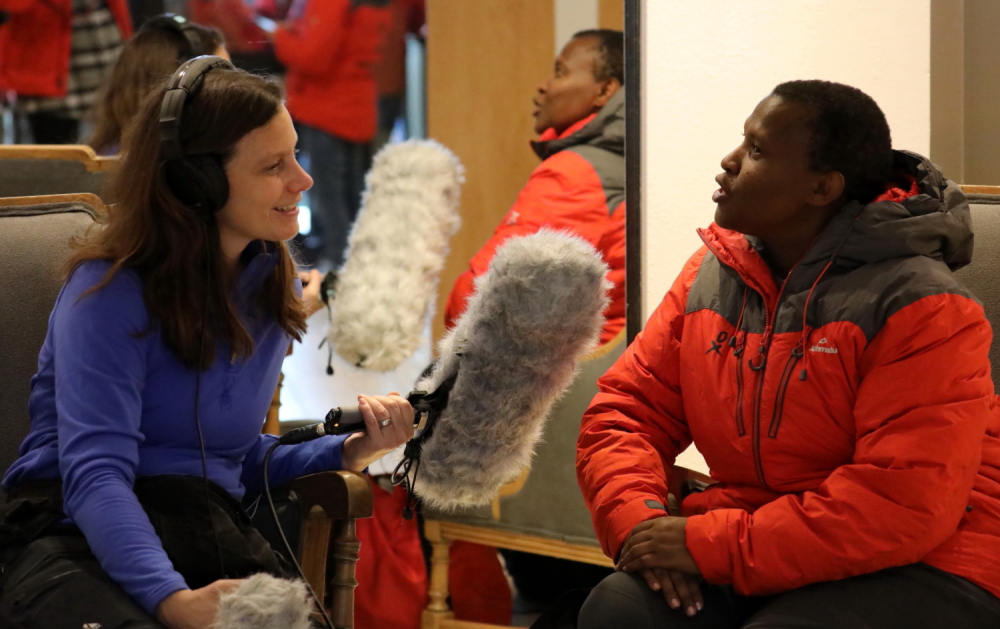 What I want to take back to Africa from Homeward Bound, by #HBCorrespondent Alice Ruhweza

The second Homeward Bound voyage has been gone for over a week now, carrying the 78 women in STEMM. They've visited research bases, made island landings and seen some incredible landscapes. We’re bringing you the stories of more than 20 of those women, plus members of... 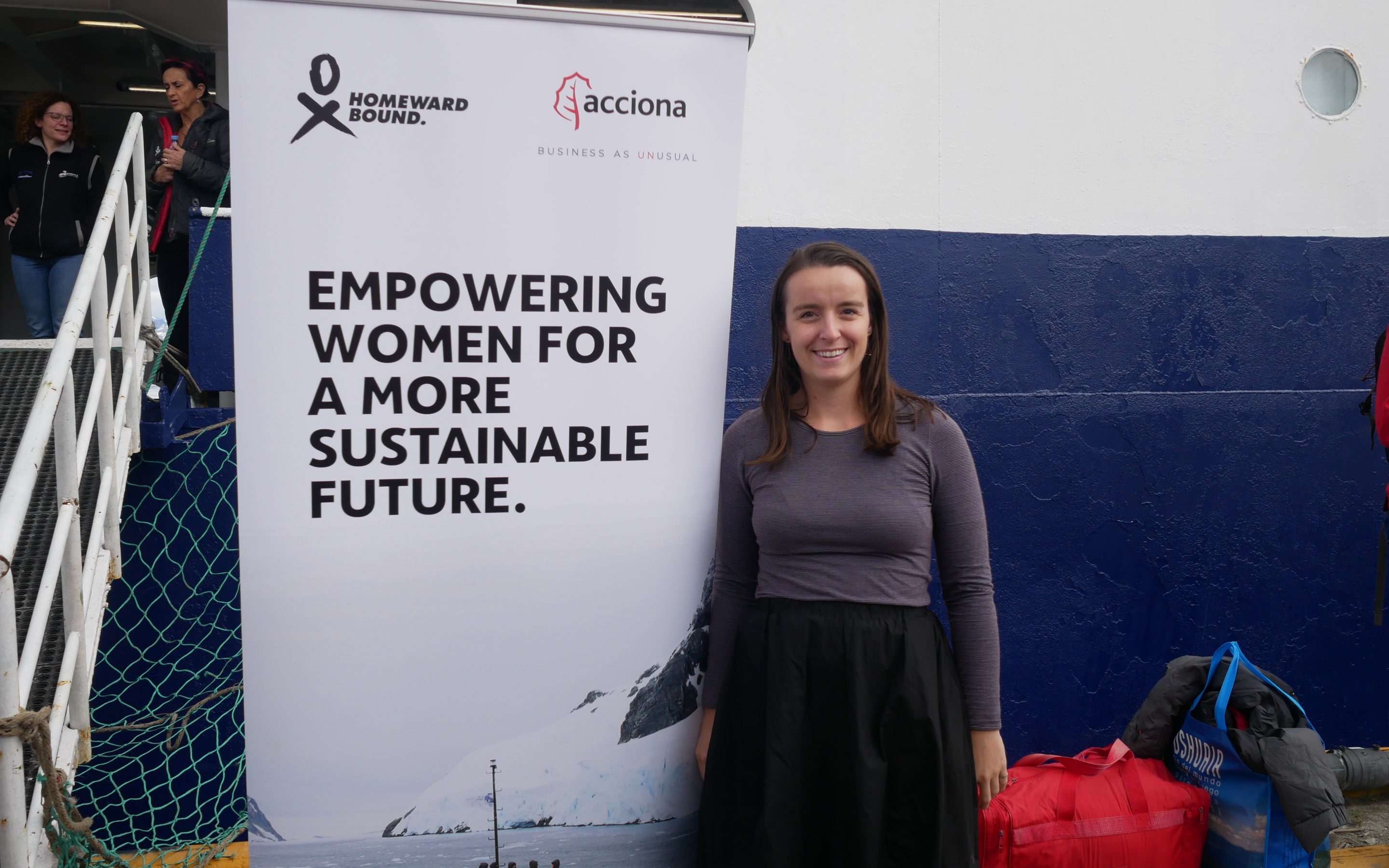 Settling back into my day to day life was a strange experience. I had been through something similar once before, following a secondment into an Aboriginal organisation in Sydney, Australia. It’s almost a feeling of reverse culture-shock coming back to a life you know so well and cherish